My name
is Ted Ko

I’m the most right-brained, left-brained person you’ve ever met. I love sketching new ideas as much as diving into code terminals. This has developed into an ability that connects a designer’s eye to an engineer’s language and uniquely  positioned me to lead multi-disciplinary teams. 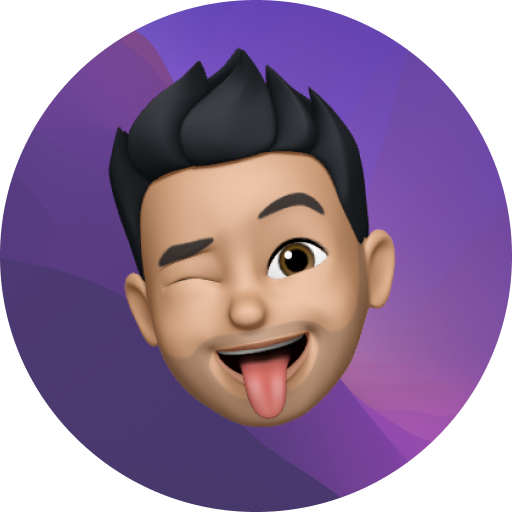 Here's What I Do:

I work with people and companies on developing business strategies, designing new experiences, and bringing products to market.

Just in case you want to learn a little more:

Some of the stuff I've built has been featured in the news:

When I'm not building things, I give "Ted" talks about my work and design.

My skillsets fall in between business strategy, brand, UI/UX design, and web development. Living at the intersection of these disciplines, means a wide breadth of knowledge to determine and build products that deliver the most value.

I co-founded my own startup called Coral Robots, where we launched the world's first 2-in-1 robot and handheld vacuum. I live the full founder lifestyle: I go on sales calls, manage a team of 30, negotiate business contracts in English & Chinese, and even assemble my own robots on the factory floor. We were featured in Wired, Esquire, and even won a 2019 CES Innovation Award.

Prior to running Coral, I worked with some amazing people. I built products at Yieldmo, a USV-backed startup. We launched a number of new Ad-Formats that received hundreds of million impressions per day featured on publications including CNN, The New York Time, and Time Magazine.

I also worked as a designer with IDEO, prototyping new business units for the IDEO coLab. We built out the Bits + Blocks coLab, a thinktank that built new applications for Bitcoin and Blockchains. Throughout the coLab, we collaborated with a number of clients including Citi Bank, Nasdaq, Fidelity Investments.

I studied at Harvard University, where I got a degree in Electrical Engineering and a minor in Chinese. Outside the classroom, a few friends and I started Harvard's first undergraduate design club called Springboard. We organized the HarvardxDesign conference, in collaboration with Harvard Business School and the Graduate School of Design, which featured partners from Pentagram, IDEO, Continuum, and more. 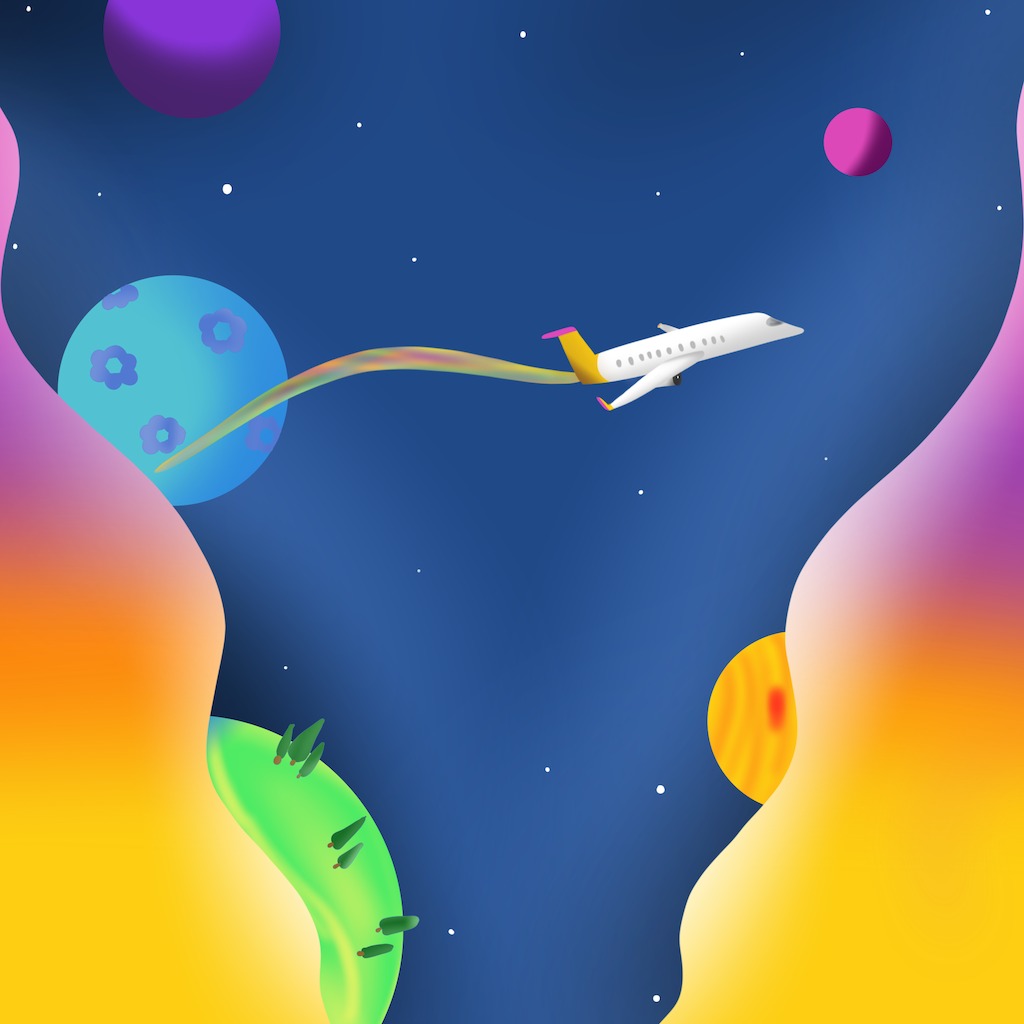 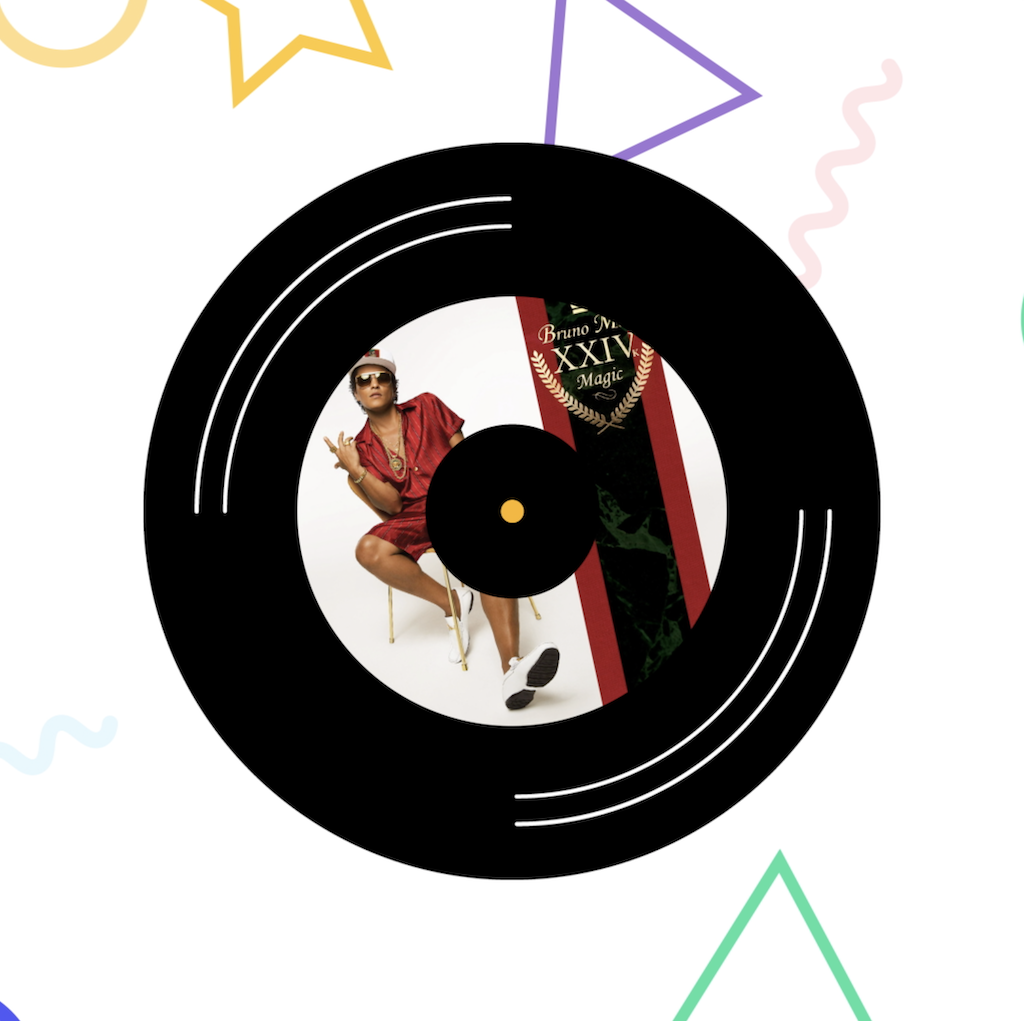 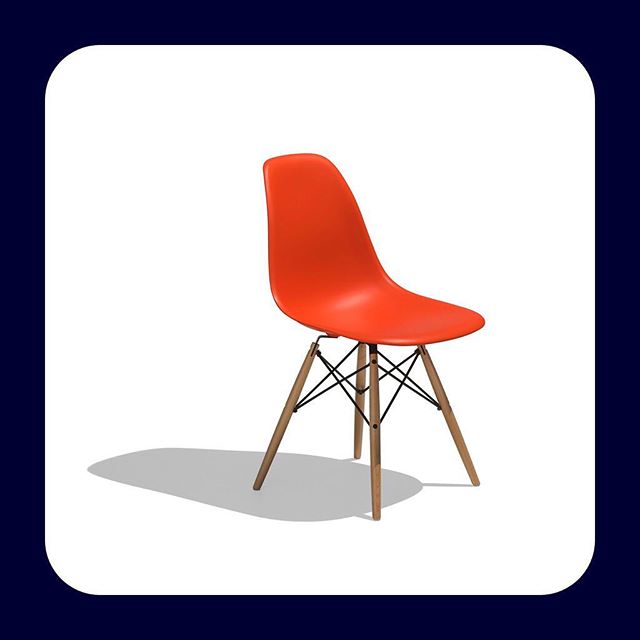 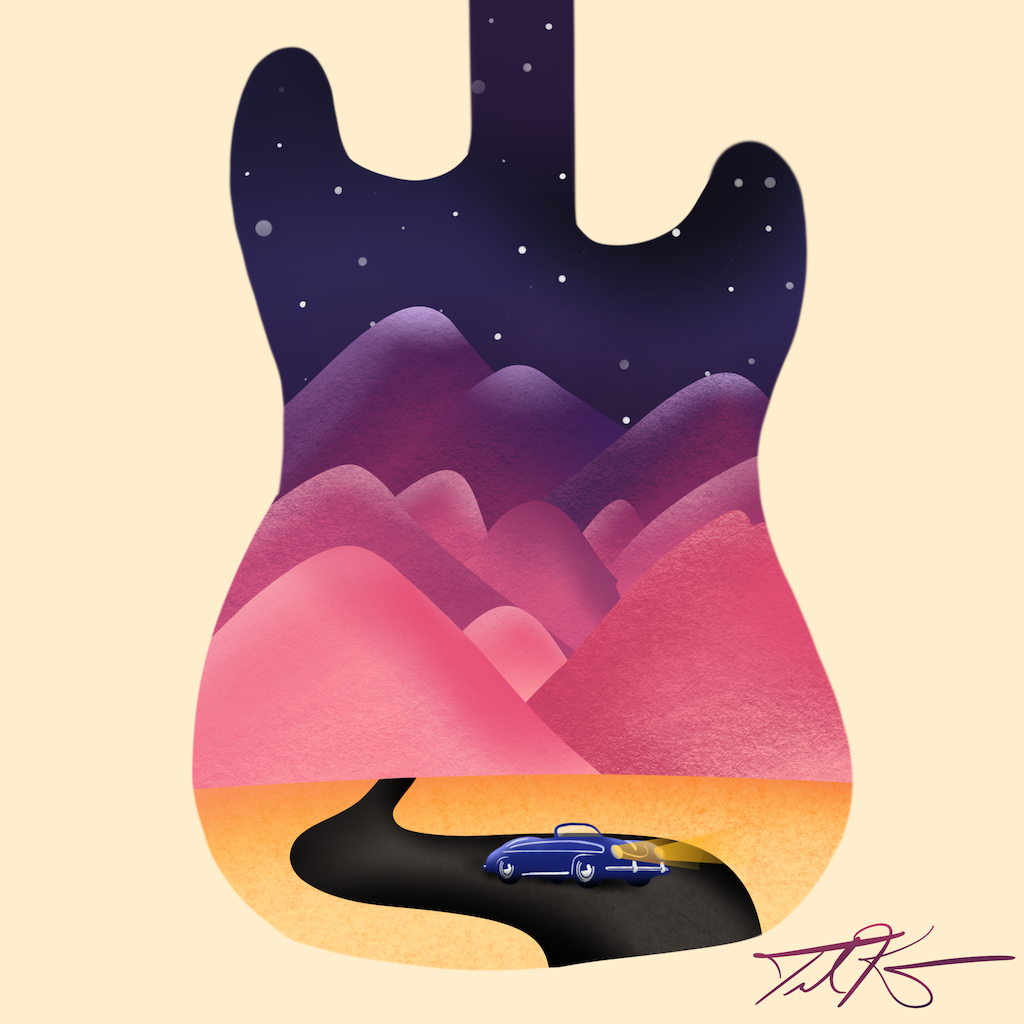 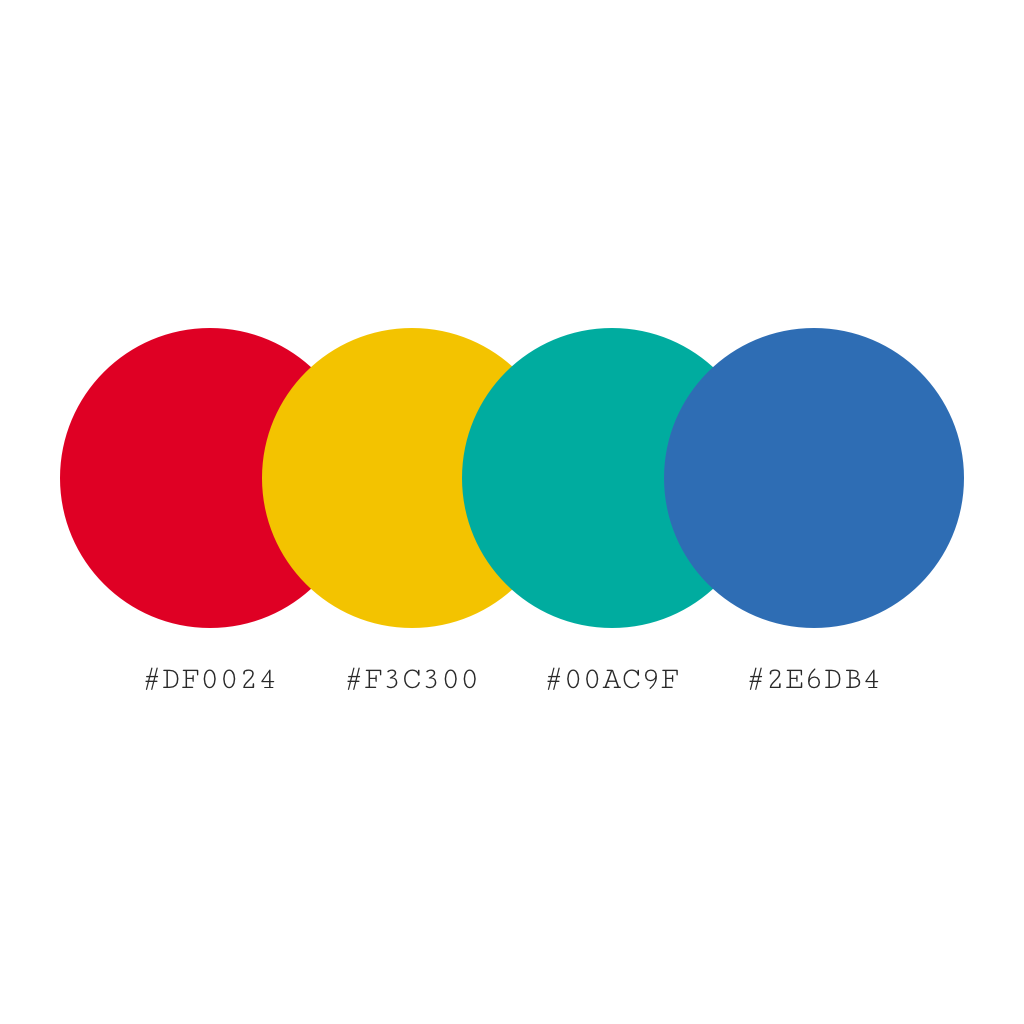 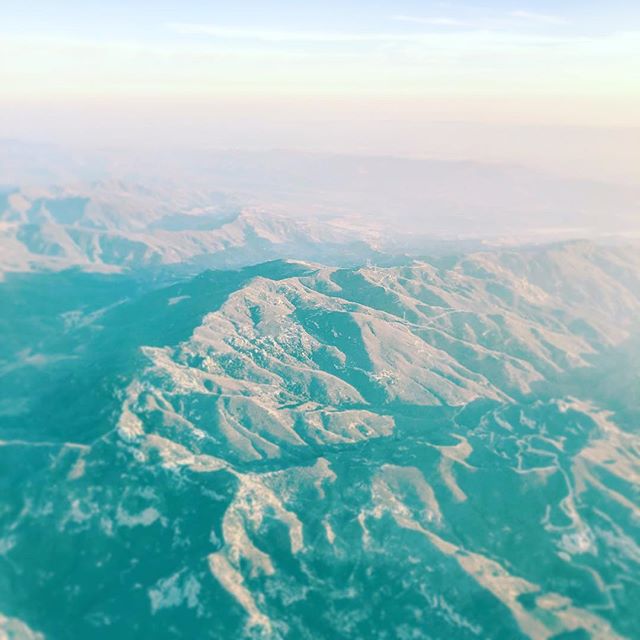 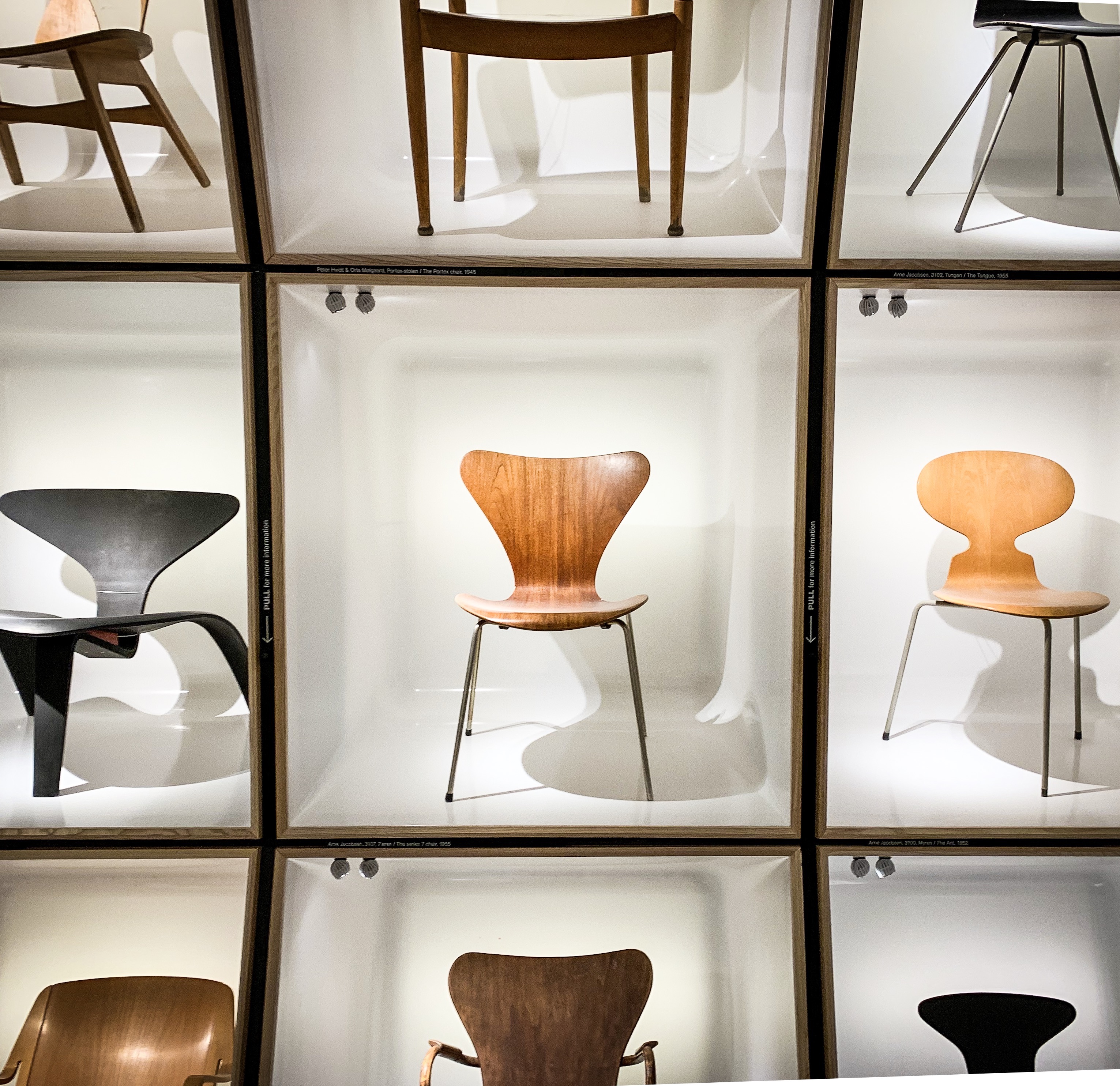 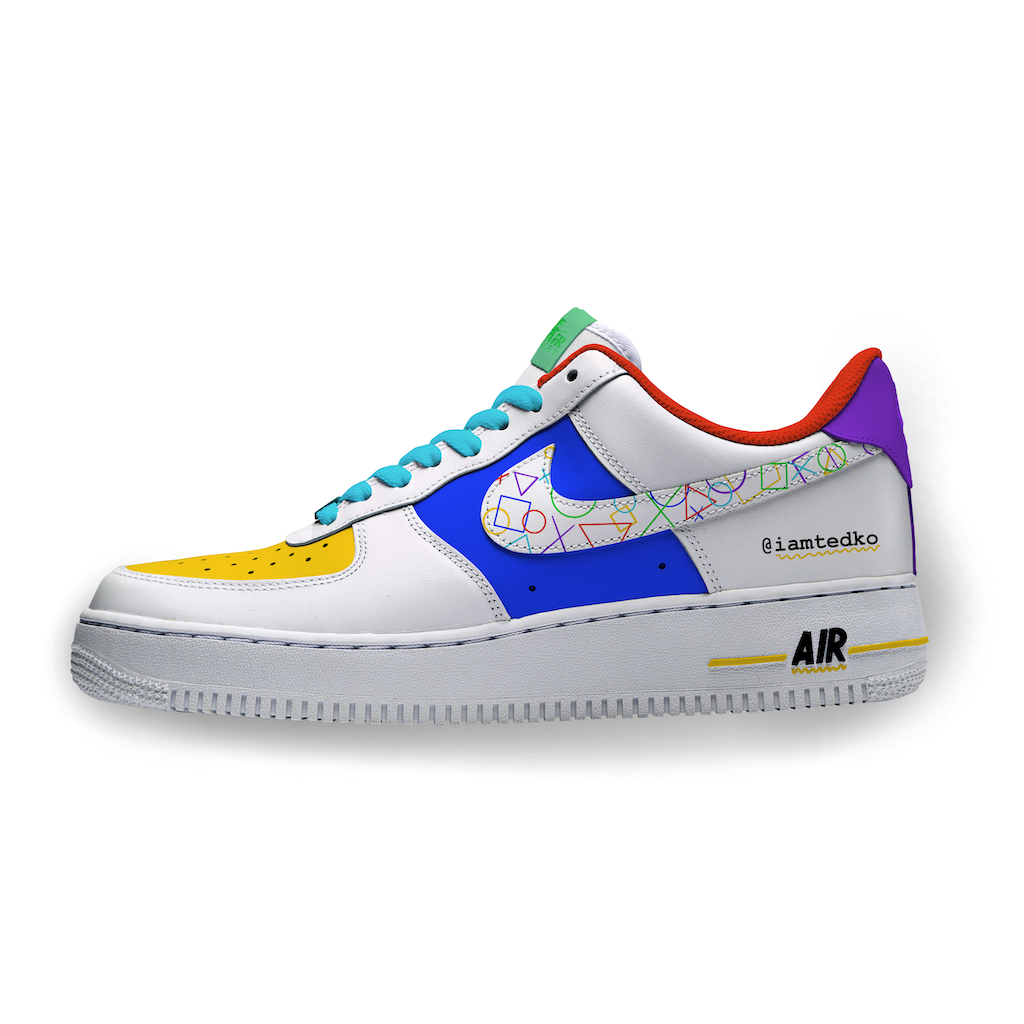